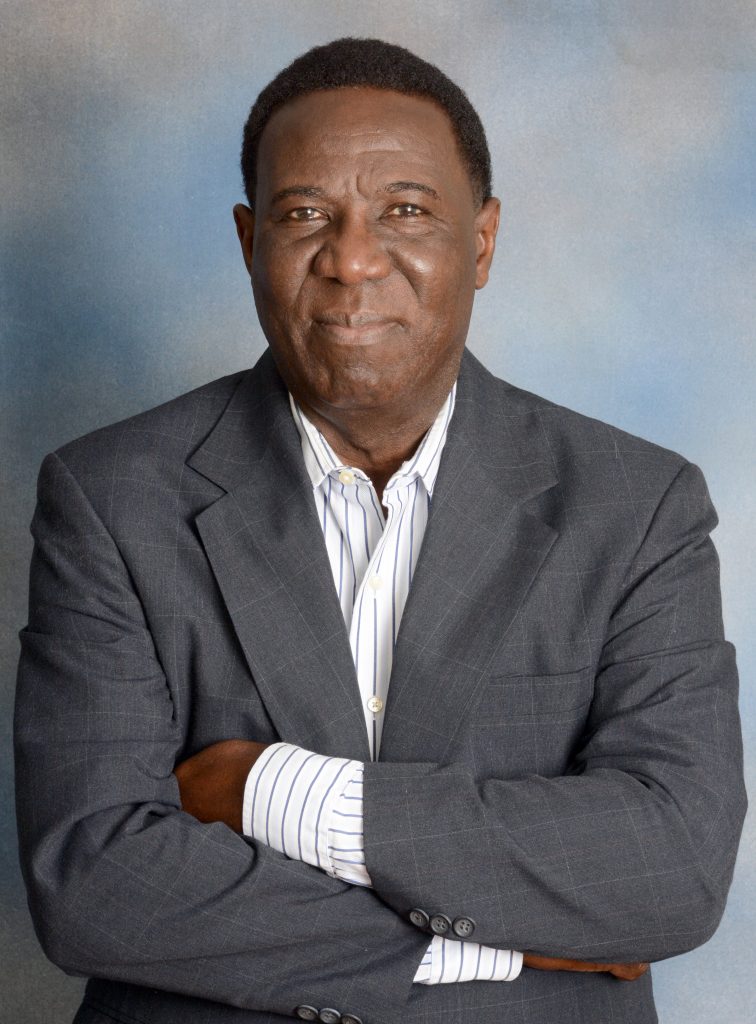 The Ivoryton Library will host a Zoom event with Marc-Yves Regis, a Connecticut poet, author and photojournalist, will talk about his work at an Ivoryton Library Zoom event on April 18. Regis is the author of multiple books, including “Haiti Through My Eyes” “Two Good Feet,” and “After the Shock.”

Regis grew up in Haiti during the time of Jean-Claude Duvalier, a despot also known as Baby Doc. Regis received his first camera when he immigrated to Florida as a teenager. His photos and poetry have a light-drenched, other-worldly quality that has earned him multiple awards, including for his work as a staff photographer at The Hartford Courant.

Regis also founded free summer camps in the Dominican Republic and Haiti that now host 450 campers, with the bulk of the counselors are former campers. The camps, he says, are where children can “become children.”